High performing teams share one critical attribute that separates them from other teams: Emotional intelligence (EQ). Teams that function exceptionally well have developed really good people skills, and they use them—a lot. Google’s extensive research on what makes a team really effective confirmed this finding, also researched by AT&T’s Bell Labs in the 1950s. Google found that when people feel comfortable taking risks and “don’t fear rejection or ridicule,” they perform at the highest levels. Members of these teams “read their teammates’ tones of voice and body language more effectively and were more skilled at recognizing when a teammate was feeling excluded or upset.” (Research at Bell Labs found that being personable and having wide social networks described teams that performed at the highest levels. Remember, Bell Labs was populated with thousands of really, really smart engineers, not necessarily known for their skills with people.) 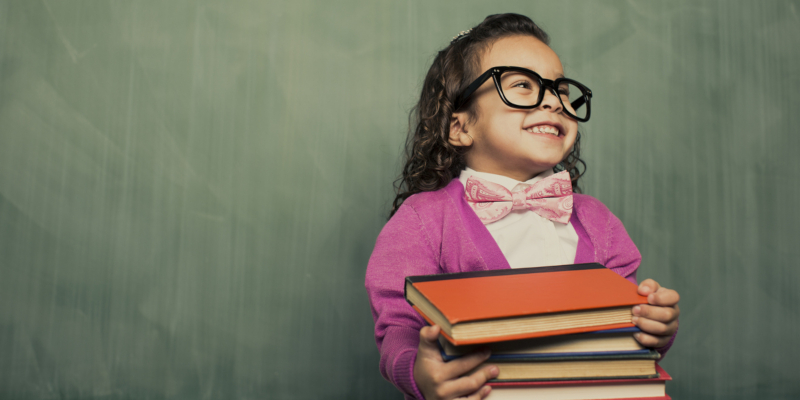 The people skills that go into EQ, or emotional intelligence, are what make the difference. Active Empathy, Listening Generously, Reading Nonverbal Behavior are just some of the EQ competencies that create what Google calls psychological safety. (Read more about and how to develop these and more EQ competencies in People Skills Handbook, Action Tips for Improving Your Emotional Intelligence.) Some people are better at these behaviors than others. But anyone can improve these and other people skills.

[Note: People Skills Handbook describes a library of 54 EQ competencies including Active Empathy (#15), Listening Generously (#27), Reading Nonverbal Behavior (#29). The 54 EQ competencies are grouped into clusters, Awareness of Self, Self-Regulation and Relating to and Working Well with Others, which is just one way the book helps readers think about what will help them most.]

Smart people (IQ) are not necessarily people smart (EQ). Paradoxically, the smarter a person is (IQ), the greater the risk that they undervalue people skills, especially under pressure. This may not be true for all high IQ people, but certainly for many. Why?

It’s human nature for us to emphasize what we do well and easily. Exceptionally bright people, for example, may overuse their intelligence at the expense of developing their people skills. Many very bright people assume that they are more effective with people because they’re smarter than most people they know. In fact, they may assume that they’re smarter in all areas. But this is not necessarily so. Here’s one reason why: Smart people have a tendency to over-rely on their brain smarts to succeed. Their people skills, over time, get less attention. And because they know they’re smart, they assume whatever they do well is, in fact, most important. You can see the circular thinking here. A sense of superiority sneaks in, often undetected, at least by the intellectual giant.

How does this relate to psychological safety? Have you ever been in a room with people you thought were really smart, maybe smarter than you? Really reflect back on a time when you were among others you saw as brighter or quicker than you. What impact did that have on your behavior? Were you as comfortable speaking up as you usually are?

Who wants to risk making a mistake, or worse, looking foolish? When that risk is greater, people get quieter. And that increases the likelihood that valuable ideas and perspectives remain silent.

High performing team members feel safe to share what they know and questions they have because they feel safe from ridicule. It is this psychological safety that allows them to speak without hesitation.

High performing team leaders, as well as team members, notice how they impact others, how others are feeling and how they can increase emotional comfort or psychological safety. They have developed people skills. You can, too. People Skills Handbook, Action Tips for Improving Your Emotional Intelligence describes 54 people skills and how to get better at them, including those that foster psychological safety.