Joaquim replayed the message over and over.  His boss said, “you repeatedly show up late for department meetings, you constantly look at your cell phone when other people are talking, and when you have something to say, you don’t mind interrupting anyone in order to make your point.  These are not helpful behaviors and you need to fix this.” 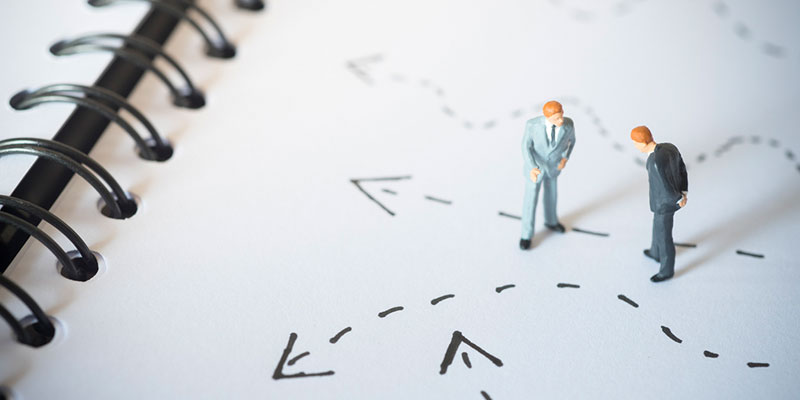 As Joaquim replayed the message, he first thought, “Well, I’m late because I have too much to do and you want me to make my numbers, right?”  And then he thought, “customers are sending me messages and I thought we were to respond to customers immediately, so why is he giving me grief?”  And somewhat annoyed, he thought, “well, somebody has to break up the noise and get down to brass tacks.”

By doing some web searches on time-management, customer service, and communication, Joaquim found a library of videos and tips.  There were video examples that illustrated the very behaviors his boss had noted.  Slowly, it became clear to Joaquim why these behaviors were a problem and how it appeared to others.  And, as he thought about being passed over a recent promotion, it became evident that his behaviors were career limiting.

So, if you want to avoid Joaquim’s challenging feedback moment check the following chapters of the People Skills Handbook: Action Tips for Improving Your Emotional Intelligence: