Erica looked at her screen and had the clear sense that she was being yelled at by a team member.  She had sent a report the day earlier and her team member was complaining that he had not received the report and now it was late.  Erica resent the email with the attachment and waited on an apology, or at least some recognition that she had met her deadline. 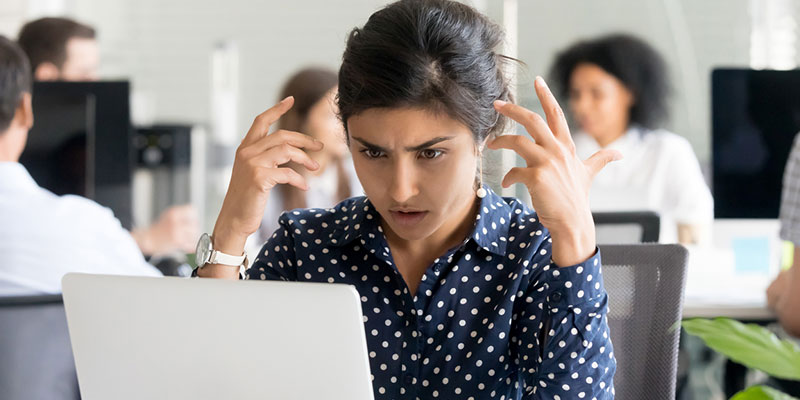 Nothing.  No recognition of having received the resent email and report.  She called her teammate to confirm receipt, and he said yes, he had received it and was adding it to his report to forward to the team leader.

Again, no recognition that his email was incorrect and was presented in an alarming way.  Erica said, “given your email, I’m surprised you didn’t alert me that you had received it a second time.”  His response: “You’d have heard from me if I didn’t get it.  I don’t have time to follow-up on everyone’s little feedback need.”

Damage now is pretty extensive.  Erica has little interest in working with her teammate and has lost some of her enthusiasm for the team’s work.  As she thought about it, Erica wasn’t happy that she let the team member bother her or that his behavior was affecting her so negatively.  She went searching for tips and concluded that learning about these skills would help her deal with negative moments like this one:

She found the action tips she needed in the People Skills Handbook and set about creating her own development plan so that her next encounter would have a better outcome.